Spanish Association Pharmacists Without Borders, through its humanitarian aid sending program “Banco de Medicamentos FSFE” has sent to Ukraine drugs and health products.
The shipment has been made with the Ukrainian Association Renaissance to the regions of Donetsk and Lugansk in eastern Ukraine, where, due to the fighting between pro-Russian separatist militias and the army of Kiev, there are severe problems with infrastructure damaged by military actions of the warring parties.
Since the beginning of year hundreds of people have died in this area due to the upsurge in fighting between rebels and government forces. Furthermore, the fighting caused the destruction of infrastructure and population displacement, creating a major humanitarian crisis.
The shipment made by Pharmacists Without Borders consists manly in drugs and health products: antihypertensives, analgesics, anti-ulcer, probiotics, nasal decongestants, heparin, diuretics, probes and catheters: these items are donated by the laboratory BCN Farma. 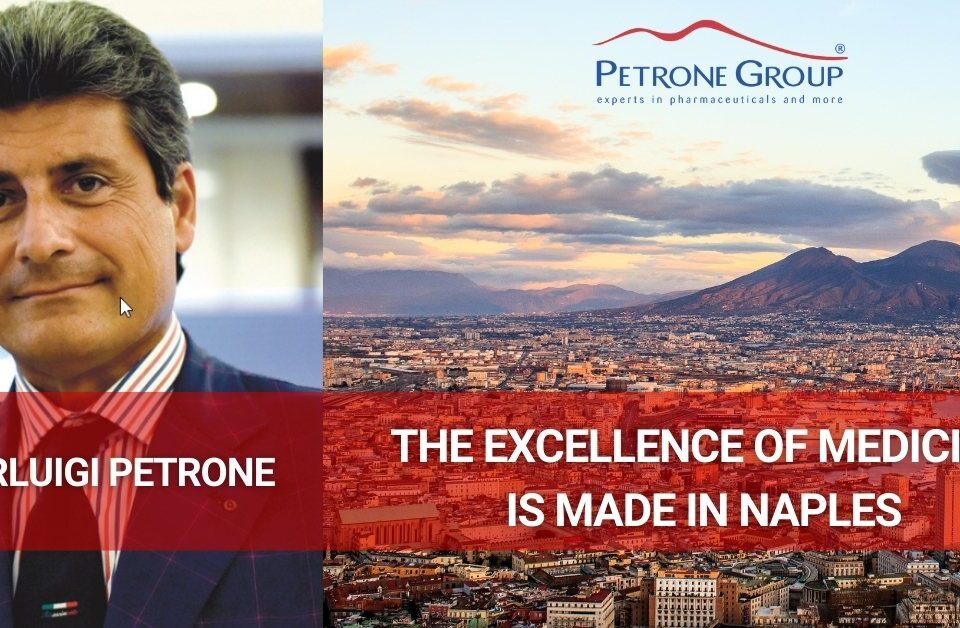 The excellence of medicine is made in Naples 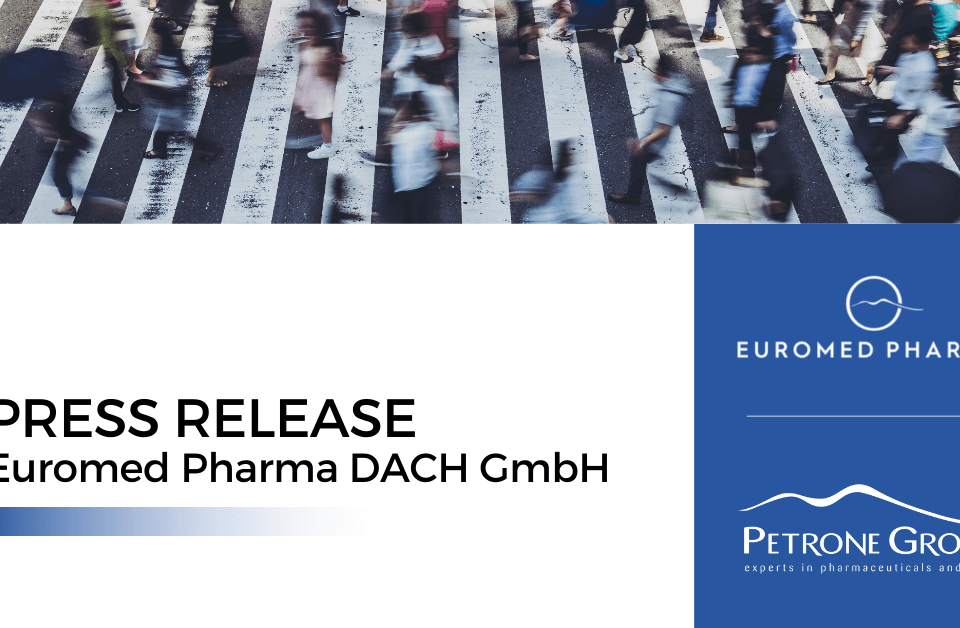 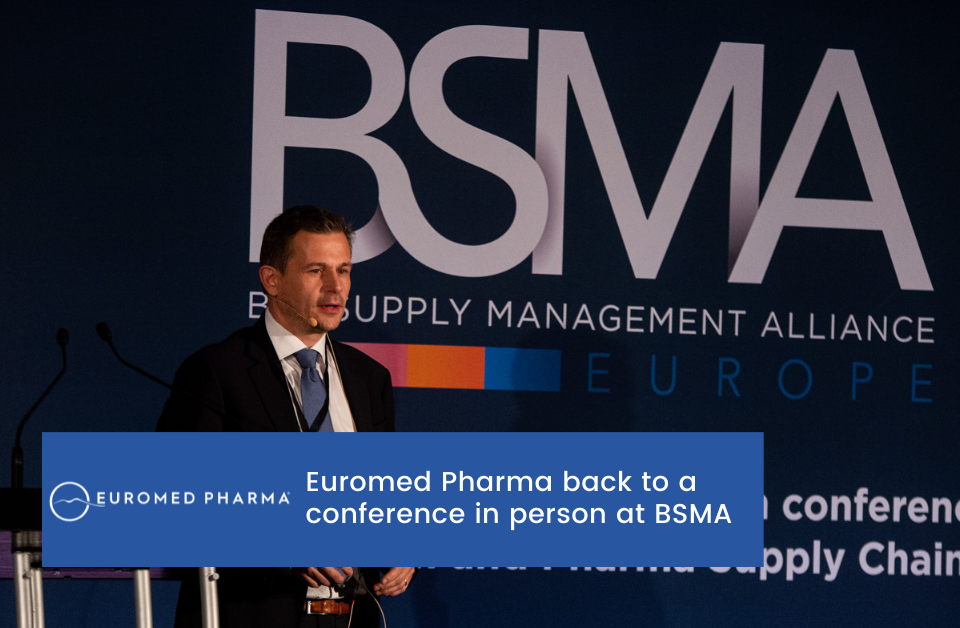